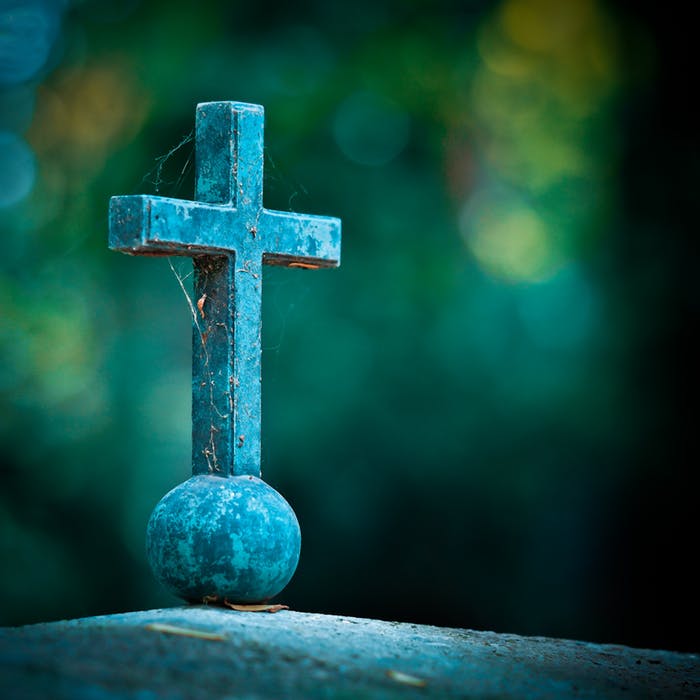 I wrote my last blog three weeks before I posted it. I was woken up at 2:30 in the morning by spirit (why do they pick such an ungodly hour to do so?!?) and told to write. I did. In my journal. But then life happened–I went on vacation for 1 ½ weeks, and posted it after I came home.

The latter part of my vaca was with three of my soul sisters that I graduated with in June from the Barbara Brennan School of Healing. We each have taken the healing work in different directions. We took that time we had together to laugh, cook amazing food, share great fellowship, and do healing work with the others, each in what we had been doing. I don’t think any of us prepared anything or planned anything, we just were there with what was. One is doing Family Constellation work, another work on the brain, and the other work with plant medicine and shamanism. I felt like I was the only one that didn’t really have a direction. I’ve done a number of things since graduation–changing my relationship with food and losing weight, working through things in relationship, and finally I explored numerology. I haven’t known exactly where I am going with this work, which is frustrating to say the least. I know I’m going to write a book– but I don’t know what it’s about. I work with rape survivors through a non-profit here in Cincinnati, leading a support group and working as a hospital advocate. But what am I supposed to be doing with all this? All I really knew was that I was given guidance from spirit to “get my house in order” because what was going to happen was going to happen fast–0-60 mph! I took that to mean my physical house as well as my body. Still not really clear, right?

One thing I confirmed through the numerology is that I learn through relationships. Not always the easiest way, definitely not for the other person involved.

That time with “my girls” was so very healing; I shifted many pieces. Probably the biggest piece was resolved in nature. My friend Lesley, who has great insight, depth, and clarity, asked us each to ask a question that we wanted an answer to. My question was whether I was ever going to be able to commit to a relationship. My past wounds made it difficult to do so, as I was afraid to make another mistake. I know how to endure–I’ve done that in the past. I didn’t want to do it again. What she told me was life altering. She asked me what I was looking for that I was missing in my childhood. I didn’t know exactly what that was. Her guides, my guides, spirit told her that what I was missing was merging love. I had to grow up too fast. I never felt that kind of love from my mother or my father. I was desperately seeking that, but when I got it, it felt smothering and I rejected it because I wasn’t used to it. Wow! That struck a chord with me. She showed me a tree with some moss on it. She said that most people would assume that the moss was taking from the tree, but in reality it was giving nutrients to the tree. If you took the moss off, the tree was exactly as it was before–still in its essence, still a tree. The moss was not smothering the tree, it was feeding it. Here was the truth–I wasn’t used to that kind of love. As much as I wanted it, it scared me. I was afraid to lose myself, lose my essence to another. With such gratitude for this knowledge, and on the way home, I decided I was ready to commit. And I knew this was the topic of my next post on here.

Life is funny. Sad sometimes. Seemingly tragic as well. I’m going to reiterate that I believe that everything happens for a reason. We don’t always know in the moment what that reason is, but with time comes clarity. Knowing this doesn’t make anything easier in the moment though.

My relationship with Bill was crazy fast from the beginning. We met exactly a year ago today. Because he wasn’t working at the time we spent almost every day, for hours at a time, together. Thirteen days later (yes, 13!!) he asked me to marry him. I said yes. My family, his family, my friends, EVERYONE thought we were crazy. I even lost a friend over it. I have never felt so loved, so taken care of, so adored. He filled me in ways that I didn’t know I could be filled. There were questions, of course. He was medical, I was spiritual. He didn’t completely understand what I did, or even completely believe in it. It made him uncomfortable, and so he made comments that were inappropriate and made me question whether we really could be married one day. I even called off the engagement for awhile. But I never stopped caring for him or loving him. I just wondered if loving each other was enough. You see, he didn’t love himself. When I met him, I didn’t completely love myself either. We resonated with a sense of unworthiness. But as I continued to heal, to grow, and to change, he felt safer hunkering down and protecting what he had. The distance grew, and I questioned whether it would work. I couldn’t love him enough for both of us. Truth be told, you can only love someone else to the extent that you love yourself. In this I saw his part, but I didn’t see my part until that healing in NC with my besties. After I got home I told him that I so appreciated having him in my life, and that I was so grateful. I acknowledged that I was a better person now than before I met him. I knew it wasn’t easy on him as I grew and changed, and I was sorry for the angst it caused him. He replied that I was perfect (whew, what a lot of pressure–I hated when he said that to me). He told me that I saved him. I replied that he was saving himself.

Four days later, he was dead. He died at work unexpectedly. He left behind a son (23) and his girlfriend, his dad and step-mom (who he always called mom), two ex-wives, four brothers, multiple nieces and nephews, and me. There is devastation all around.

It was almost as if Bill and I knew we didn’t have much time together. We packed a lot into that year. How fortunate that we had the time to spend together in the beginning to forge our relationship. Here’s the truth, which is hard to admit. I was told by spirit in January that we would never marry, because he was going to die. I got this message two more times. Is this why I pulled away? When I got that message, I dismissed it, sure that I was making it up. Life couldn’t be that cruel, could it?

Yet here it was. It happened. These past few days, where I would usually took care of everyone else, I was able to balance that with doing self-care as well. I had my friend Kristen connect with his spirit to get any messages he had to give. I talked to my BIP (Brennan Integrated Practitioner, a therapist that can read energy) for 45 minutes. I received a healing the morning of the funeral. I had my own contact with Bill’s soul and spirit. What I learned is helping me cope. I just keep trying to remember, everything happens for a reason.

He felt like he was holding me back from doing what my life’s purpose is–healing. He felt that he could be of more help on the other side. His biggest regret is not providing his son with a family unit, something we were really doing. His broken relationship with him was healing, and they were spending more quality time together. He said he knew that this was part of the plan, but he wondered why would he pick this over being with me?? He’s angry at himself and the situation. He feels like he gyped himself. My healer told me that we had been together for 7 past lives, and we chose this lifetime to heal some karmic issues, to grow and evolve. He said I was doing my part of this, but he couldn’t do his. I tried to help him love himself, change his eating habits to include healthy organic vegetables and REAL food. In a way I felt like a failure as a healer. If I couldn’t help someone so close to me, how could I help someone else? But it goes back to the fact that you can’t change anyone, they have to want that change. He said he wants me to move on, to love again, to be happy. In fact he said he said he would send someone to me. That’s the furthest thing from my mind right now. Right now I am sad. I follow the waves of grief that overtake me at times. I feel joy and love for the time we had together. I am angry because this was preventable. I feel guilt and responsibility. AND, I know that there is a plan. It is what keeps me going.

I miss his smile and the twinkle in his eye. I miss the way he always had to touch me when we were together, even if it was just sitting watching TV, touching my foot or my leg. He wasn’t perfect. I wasn’t perfect. We both did things that we would like to change. But it got us where we were. We both grew. We were better people for having each other in our lives. Life is messy and relationship is messy. But in the end, the most important thing is love. And we loved each other.

Today, on the anniversary of our first date and five days after his death, I received flowers from Bill. Here was his message:

“One year ago today we had our first date! You changed my life and for that I will always be grateful. My fondest wishes you completely fulfill; I love you totally, and I always will. My undying love forever….Bill XOXOXO”

Trackback from your site.